Cynthia’s Story of Hope During the Covid-19 Crisis 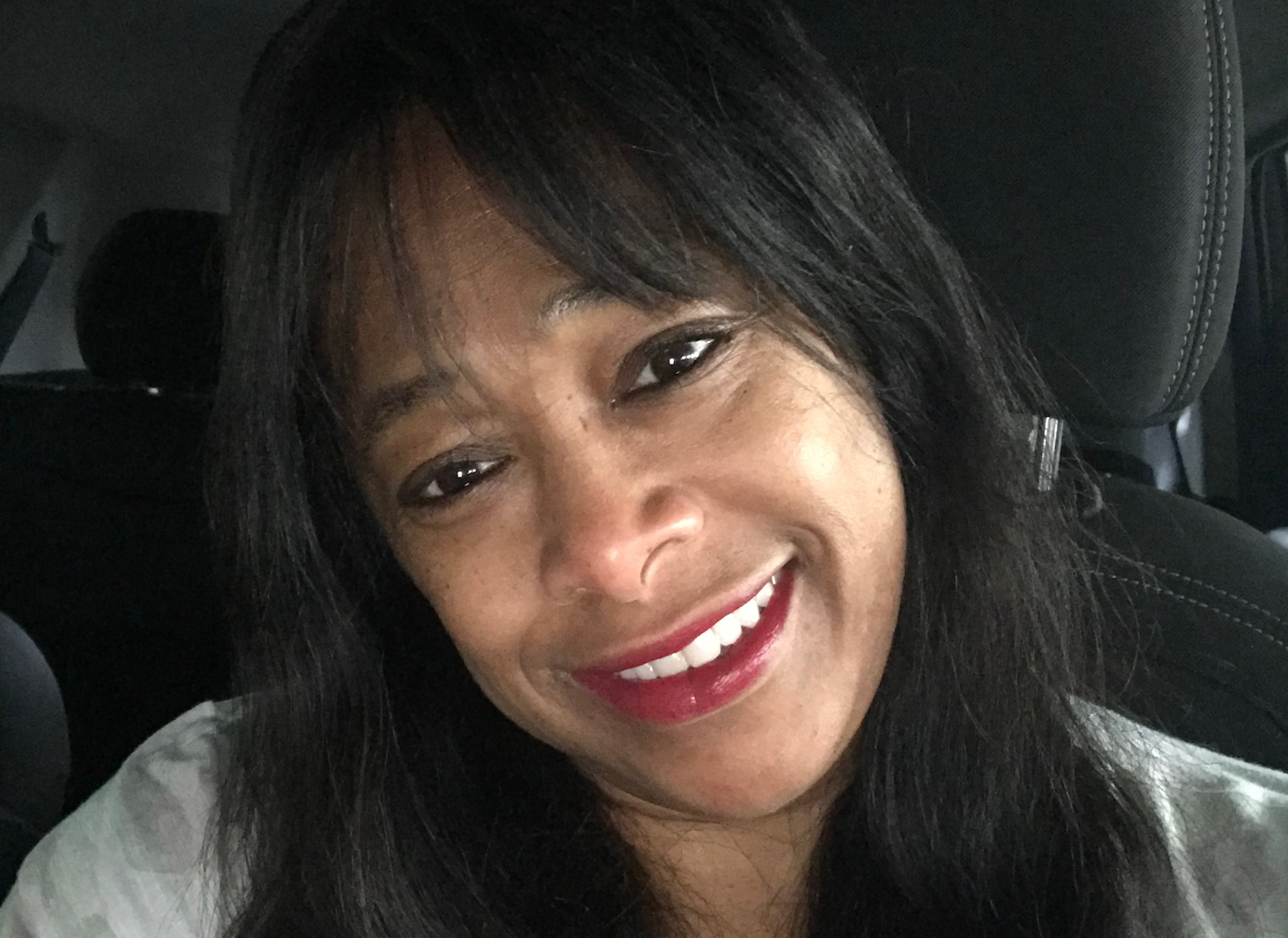 Cynthia (pictured above) recently reached out to us, hoping to share her gratitude and story of hope with our Light House community.

Cynthia, a single mother of two, first came to our Safe Harbour Resource Center exhausted and scared. The staff member who met her at the door didn’t know her yet, but he did know it was cold outside and that Cynthia was struggling. He told her a case manager would be available soon, and in the meantime asked if she would like one of our winter needs bags and a meal.

“He seemed to read my mind,” Cynthia told us months later as she reflected on that difficult time. “I thought, how did he know I needed that warm yellow hoodie that I still wear today? How did he know that I needed those thick socks, a scarf, hat, and gloves? God works through people, and God knew this was the light I was to walk toward.”

Cynthia and her children had been struggling with homelessness for over six months. The owner of their small apartment rental had decided to quickly sell the property earlier that year, leaving Cynthia and her family with nowhere to go. Cynthia had been unable to find an affordable option and they began living out of hotels. Just weeks later the Covid-19 crisis began, bringing new hardships. While living out of hotels, Cynthia was working full-time, and one of her two children was also working as much as they possibly could.

Unfortunately, the majority of their combined income was going towards the steep cost of hotel living and it was a continuous struggle. There were many days where they were unsure if they could pay for another night’s stay and didn’t know if they would have to sleep in their car. The stress of being homeless during a pandemic was severe, and all three began to struggle with mental health issues.

Thankfully, a manager at one of the hotels they were staying in directed Cynthia to The Light House, where Karen Williams, Director of Homelessness Prevention and Diversion was able to provide one-on-one case management.

“Karen sat there with me and listened to me,” remarked Cynthia. “At that point I had not been able to talk to anyone honestly about what my family was going through. As I was talking to her, I just started to cry. She was so kind and helped me think through what solutions we could focus on together.”

Karen later connected Cynthia with Kris McNally, who is in charge of the Rapid ReHousing program at The Light House, and together they were able to keep Cynthia and her family safe and soon successfully found them housing in an affordable apartment. In addition to being in a stable and permanent home, Cynthia and her children have also been able to receive vital basic needs items such as food, clothing, and toiletries from The Light House. As she continues to rebuild their lives, Cynthia knows that The Light House is still here for her family.

“I am so grateful to The Light House supporters, staff, and to Karen and Kris who have shown me nothing but kindness and care. I have never had anyone care for myself or my family in the manner that these two wonderful women have…Thank you for all that you do and know that I will always hold a special place in my heart for the staff, supporters, and leadership of The Light House!” – Cynthia

YOUR support of The Light House ensures that we can continue to provide neighbors, like Cynthia, with the life-changing programs and services they need to find their path back home.

Nonprofit of the Year

Chesapeake Charities
2018 Nonprofit of the Year

The Light House and Local Partners Receive PPE Donation from Bank of Americ...

Thank You to The Container Store Scroll to top

This is a notification that can be used for cookie consent or other important news. It also got a modal window now! Click "learn more" to see it!

We may request cookies to be set on your device. We use cookies to let us know when you visit our websites, how you interact with us, to enrich your user experience, and to customize your relationship with our website.

Click on the different category headings to find out more. You can also change some of your preferences. Note that blocking some types of cookies may impact your experience on our websites and the services we are able to offer.

These cookies are strictly necessary to provide you with services available through our website and to use some of its features.

Because these cookies are strictly necessary to deliver the website, refuseing them will have impact how our site functions. You always can block or delete cookies by changing your browser settings and force blocking all cookies on this website. But this will always prompt you to accept/refuse cookies when revisiting our site.

We fully respect if you want to refuse cookies but to avoid asking you again and again kindly allow us to store a cookie for that. You are free to opt out any time or opt in for other cookies to get a better experience. If you refuse cookies we will remove all set cookies in our domain.

We provide you with a list of stored cookies on your computer in our domain so you can check what we stored. Due to security reasons we are not able to show or modify cookies from other domains. You can check these in your browser security settings.

We also use different external services like Google Webfonts, Google Maps, and external Video providers. Since these providers may collect personal data like your IP address we allow you to block them here. Please be aware that this might heavily reduce the functionality and appearance of our site. Changes will take effect once you reload the page.